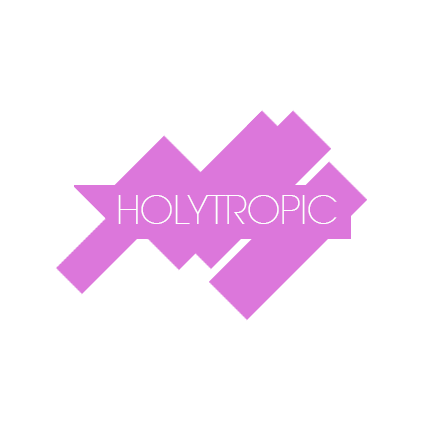 HOLYTROPIC is a creative director's duo that sprung into existence from our bodies exploding in space. We are Shiran Eliaserov and Johan Planefeldt who merge our astral fields into one juicy cinematic transcendence. We specialize in dance films, music videos, fiction and branded content. Whatever makes the screen move and your body twitch. 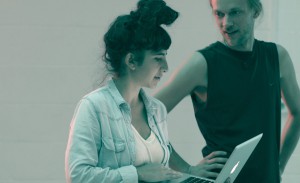 Johan Planefeldt - (Director, Cinematography) is an award-winning Swedish film maker and cinematographer with a background in fine arts. His films are recognized for having a strong visual language that explores physicality, embodiment and the alteration of states. He has directed several short films screened in international film festivals, and two web-TV series, where the award-winning series “Notruf Deutschland” was a cross-media project funded by Medienboard. He has collaborated with clients like Universal Music, Riksteatern - The Swedish National Touring Theatre & MyVideo. www.johanplanefeldt.com

Shiran Eliaserov - (Director, Choreography) is a Berlin–based choreographer, performer and video artist. Her multidisciplinary works are characterized by a unique visual world, where fiction and reality meet, meanings shift and translucent layers of imagery merge. Shiran is working worldwide with numerous choreographers, musicians and filmmakers and presenting her own creations in versatile locations. She initiated the artistic platform "Construction site" and is currently co-directing "MakeSpeak Method". www.shiraneliaserov.com

Please get in contact with us for any questions!